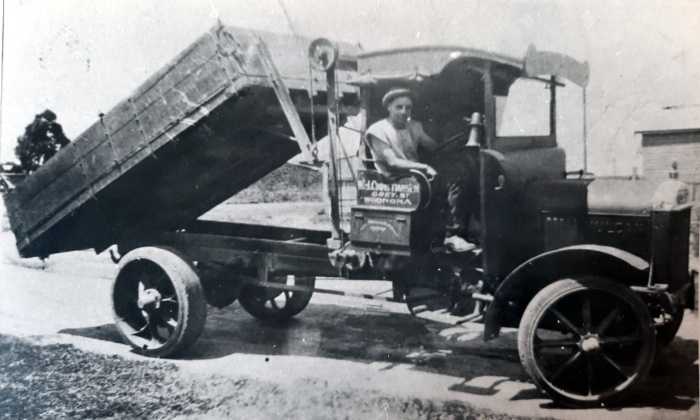 William John Christiansen in his lorry. The advertising on the side of the truck: W. J. Christiansen, Grey St Woonona”. Picture: Mick Roberts Collection

ONE of nine children – eight brothers and a sister – William John Christiansen was a well-known Woonona ‘grease-monkey’. He loved tinkering with engines, and before regulations were put place, operated one of the northern Illawarra’s earliest public bus services between Austinmer and Wollongong.

Born in Woonona to Charles and Mary Christainsen in 1899, he likely gained work beside his father and brothers in the South Bulli Colliery before going into business for himself. His father was employed by The Bellambi Coal Compnay for over 50 years, and most of his brothers had worked at the pit.

At the age of 24, in 1923, Bill Christainsen had managed to buy himself “a most up-to-date motor lorry” and was working as a furniture removalist and general carrier.

By 1927, at the age of 28, he was operating a Austinmer to Wollongong bus services. This was before the three regional councils, Central Illawarra, North Illawarra and Bulli, regulated the number of the companies that could operate bus services along the route. During the early 1920s, there were several people running buses between Clifton and Wollongong, without any proper timetable, and often unreliable in their service.

With the introduction of public transport regulations in the mid 1920s, and growing competition, Bill took a change in direction. He became a licensed dealer in new and second hand furniture, opening a store beside Corrimal’s Princess Theatre in 1928.

At the age of 29, Bill married 21-year-old Woonona girl, Kathleen Horwood at St Josephs Catholic Church, Bulli in 1929. The pair made Wollongong their home, where Bill had a workshop in Auburn Street.

Also in 1929, Bill had another attempt at offering public transport. He began a unique service between Wollongong and Sydney. Passengers on the daily Monday to Saturday service were given the luxury of riding in a 15-seat Studebaker De Luxe Parlor Car, which Bill advertised as being half an hour quicker than the train ride to Sydney. 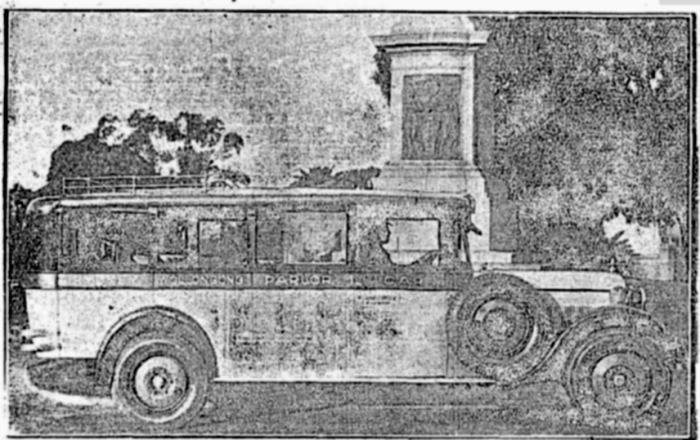 Single fares were 15 shillings one way, and eight shillings return. The following year he extended the service to Dapto.

By 1930, and with a newly born son, Bill was back driving his lorry, doing contract work for the local councils, including Bulli and North Illawarra.

One of Bill Christiansen’s biggest contract jobs was – along with another Woonona haulage operator, Ed Ball – dumping the spawls and slack from the nearby Excelsior Colliery into the lagoons at Thirroul beach.

Bulli Shire Council was draining and filling the lagoons to create coastal picnic grounds. The job was huge, and Bill needed to buy an extra lorry for the task. The filling of the lagoons was a slow process, and was still underway a decade later.

By 1935, Bill and Kathleen and their seven-year-old son, John, were living back in Monie Street, Woonona. Bill was operating his haulage business from Woonona, continuing to gain contracts from local councils and the Port Kembla steelworks. In their later years, the pair also ran a general store in Monie Street. 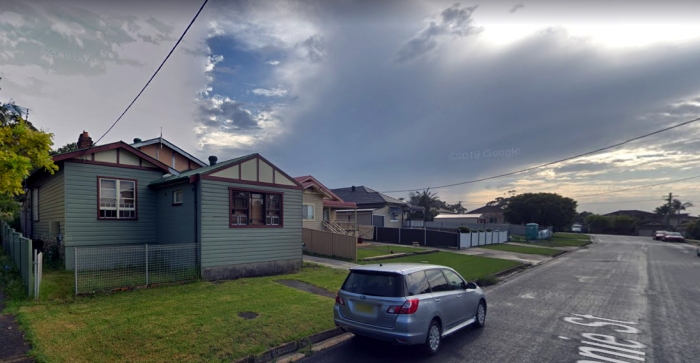 THE year before Olive Kathleen Cummins married she became the licensee of South Melbourne’s Caledonian Hotel at the age of 25. Olive was granted the license of her first pub, the Caledonian in 1919, and had a short stay after… Read More ›